American Ordnance can meet your MIL-STD “Insensitive Munitions” (IM) requirements for explosives and propellants. Our meltpour expertise refined over many years will translate into warhead configurations that exceed customer IM munitions requirements. American Ordnance has the ability to press, meltpour or cast cure various IM solutions.

DESCRIPTION: The Stinger is a man-portable, shoulder-fired guided missile system which enables soldiers and Marines to effectively engage low-altitude jet, propeller-driven and helicopter aircraft. Developed by the United States Army Missile Command, the Stinger was the successor to the Redeye Weapon System. The system is a "fire-and-forget" weapon employing a passive infrared seeker and proportional navigation system. 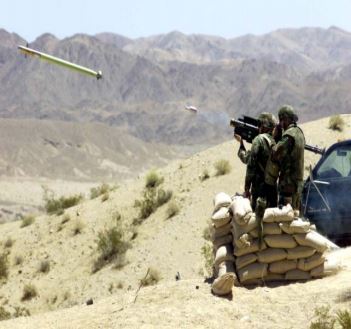 USE: Provides Surface-to-Air missile defense of assigned areas of operation or installations against low and medium air attack elements.

DESCRIPTION: The Hawk is an all-weather, supersonic air defense missile system designed to destroy low to medium-altitude high performance and rotary-wing aircraft. The Hawk missile is effective against the full spectrum of attacking aircraft at tactical speeds in benign and electronic countermeasure environments. Hawk is mobile and the employment of the system is flexible, so it can cover various contingencies. The system provides 360-degree coverage of a defended asset and can acquire targets out to 80 km.

USE: The Javelin provides medium range anti-tank capability to the infantry, scouts, and combat engineers. The Javelin is a man-portable, anti-tank system developed for the U.S. Army and U.S. Marine Corps.

DESCRIPTION: The system is highly lethal against tanks with conventional and reactive armor. The key feature of the Javelin is the use of fire-and-forget technology, that allows the gunner to fire and immediately take cover. 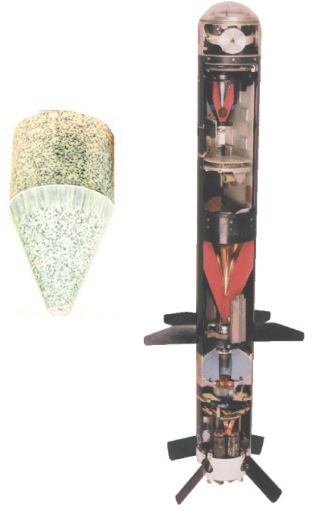 USE: The Longbow HELLFIRE is a fire-and-forget missile capable of improving the target acquisition in adverse conditions. Longbow HELLFIRE presently is used as the main armament of the U.S. Army's AH-64 Apache helicopters. 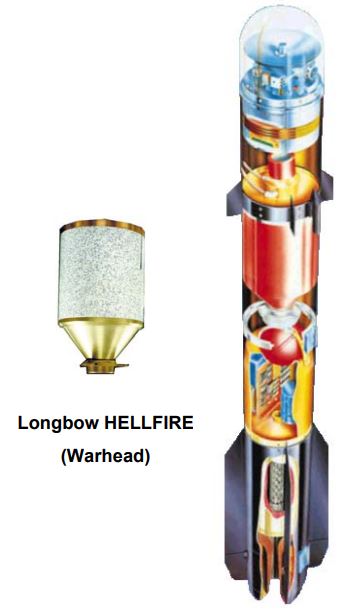 USE: The TOW missile system is used in anti-armor, anti-bunker, anti-fortification roles at extended ranges in all expected battlefield conditions. 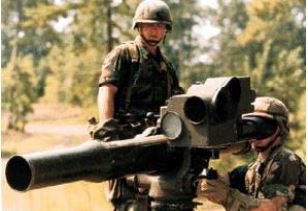